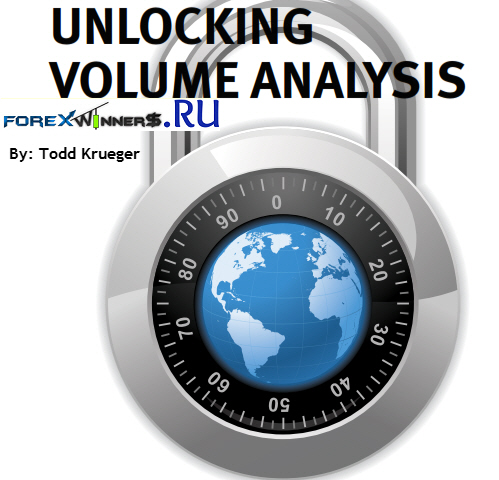 Most traders don’t really know where to begin their educational journey. There are so many avenues that can be pursued that the entire process can seem overwhelming. Many traders who have traded for several years can remember the confusion surrounding the choice of which trading methods they would learn. Through about 24 years of trading, I have learned that one of the keys to successful trading comes from being able to read a chart accurately to determine imbalances of supply and demand.

There are some undeclared pitfalls in indicator-based trading, the place from which most traders start. Nearly all the indicators widely available in charting software packages, for instance, are derivatives of price action. More specifically, they are dependent variables of price – indicators like stochastics or MACD (two of the most popular indicators being used today) make their movements and patterns based on the movements and patterns of the price they are following. These formula-driven indicators are then averaged or smoothed over time, which exacerbates their lagging nature. So, in essence, we are using only one or two variables, based on past price, to predict future price movement. Such techniques, when used in isolation, can never provide us with the edge we seek.