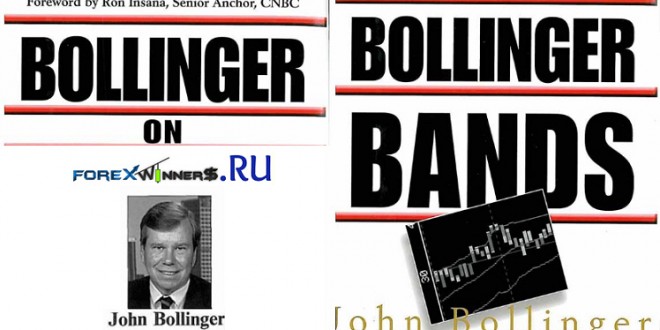 In June of 1984 I first walked through the door of 2525 Ocean Park Boulevard in Santa Monica, California. It was the home of the Financial News Network, the nation’s first television network  dedicated solely to the coverage of economic, market, and business news.
FNN’s headquarters was an ungodly place, a ramshackle box of a two-story building. It was singularly unimpressive. Square, somewhat dilapidated, and cramped, it housed scores of  employees who were charged with putting on 12 hours of business news every day, for little money and for virtually no viewers. Such was the environment I encountered exactly 17 years ago.
I took an entry-level job at FNN because neither Mr. Spielberg nor Mr. Lucas recognized my budding talent as a filmmaker. Not that they knew I existed, but while I was convinced of my potential as a world-class auteur, no one else seemed to notice my graduation from film school. Only an old friend from high school offered me gainful employment, and it was in an area of the media with which I was thoroughly unfamiliar. For me FNN was a temporary resting place, a ground-floor opportunity that would pay the bills while I peddled my scripts for mainstream TV sl~ows and feature films that would one day soon make me rich and  famous.